“Almost 7 years have gone by. I blocked out what he had done for 4 years until a memory, a flashback, a realization came in like a flood. And no matter how hard I wanted to, there was no going back. I had to face it. He raped me. He took my virginity and all my innocence. Right in my own bed. There are some things I will never remember. Like the day or days it happened. What exactly was said. But there are many things I do remember. It was right around my 21st birthday. I remember him convincing my sick and over emotional mind that my neighbor was a predator and that he could protect me. I never imagined that the predator would be my friend’s husband. That it was he I needed protecting from. He did everything he could to get my neighbor out of my life. He would spend the night in my bedroom on an air mattress the first few times. And then he sweet talked his way into my bed. And he sweet talked his way inside me. I don’t remember exactly what he said. It could have been something like “I’m going to show you how a real man does it” or “Sex will get rid of your headache.” He never said so, but he implied that he was protecting me from my neighbor so I needed to thank him. He never said it in those words but that’s what he did.
It was soon after that. That I did my last, but serious suicide attempt.
I hated myself, who I had become. That I had slept with my friend’s husband (though now I know it was really rape) and what a deadbeat loser I was. Other factors played into it. And I knew it was time to exit the world, that no one would miss me. I downed probably close to a bottle of Tylenol PM, crying the whole time. I must have gotten scared and had second thoughts. Maybe God reached out to me. Because I called myself an ambulance.
I went to the ER. They pumped my stomach. Stuck a tube right down my throat and just to be safe, made me drink the gosh-awful charcoal to absorb all the poison in my system
After all that, my neighbor came to the ER. He saw the EMT’s take me away and he never felt so sick in all his life. Despite the temporary restraining order my abuser convinced me to get on him, despite everything. He came to see me. To tell me that nothing was worth me dying over.
He stayed with me until I was taken to the psych ward. And he came and visited me every day until I returned home.
We realized we loved each other and didn’t want to live a day without one another. We knew we were going to spend the rest of our lives together.
He used to hold my hand and make me feel safe until I fell asleep. But he never made me do anything I didn’t want to.
I decided that summer, the summer I turned 21 (a few months after my rape or rapes that it was time to get my life together and be someone worth loving. I finally quit cutting, blocked everything out that had to do with him or pain, or my old life. Only moving forward. It was shortly after that, that I received my temporary job trial at the library which ended up becoming permanent. I put everything into becoming a new person. In hindsight, it was probably triggered or set off by the trauma I went through. I had to do anything and everything I could do to forget. Yes, I’d see him, he even showed up at the apartment once or twice. But, I pretended like we were friends and it was normal. I do remember pretending, pretending, pretending. Anything to keep that out of my mind, and my new happy life.
It caught up with me a few years later. I could no longer deny what happened, and that something had to have happened to cause me this much pain and trauma.
In therapy I remember talking about him and what he did and going “it’s almost like he raped me.” And after that it was like “oh my gosh. He did”
So, for the past three years I have been going through what I should have right after it happened.
It happened almost 7 years ago, but feels like it was not long ago.
Now, I’m on the long journey of healing. To finding myself and to forgiving myself. There is no going back, only forward! I have taken great strides and have come so far in my recovery. I still border between survivor and thriver, but I’m working hard to stick with one… Thriving!
I have talked opening about what happened to me with my therapist and close friends and blogging. And while I’ll still be blogging, my goals are to focus less on what he did, what happened to me and how I can actively take back my life, and be the best Katie I can be! I’m also going to focus more on my self care, and be more fair to myself.
My name is Katie, something bad happened to me but it no longer defines me. I’m not a victim or survivor, I’m just Katie.” 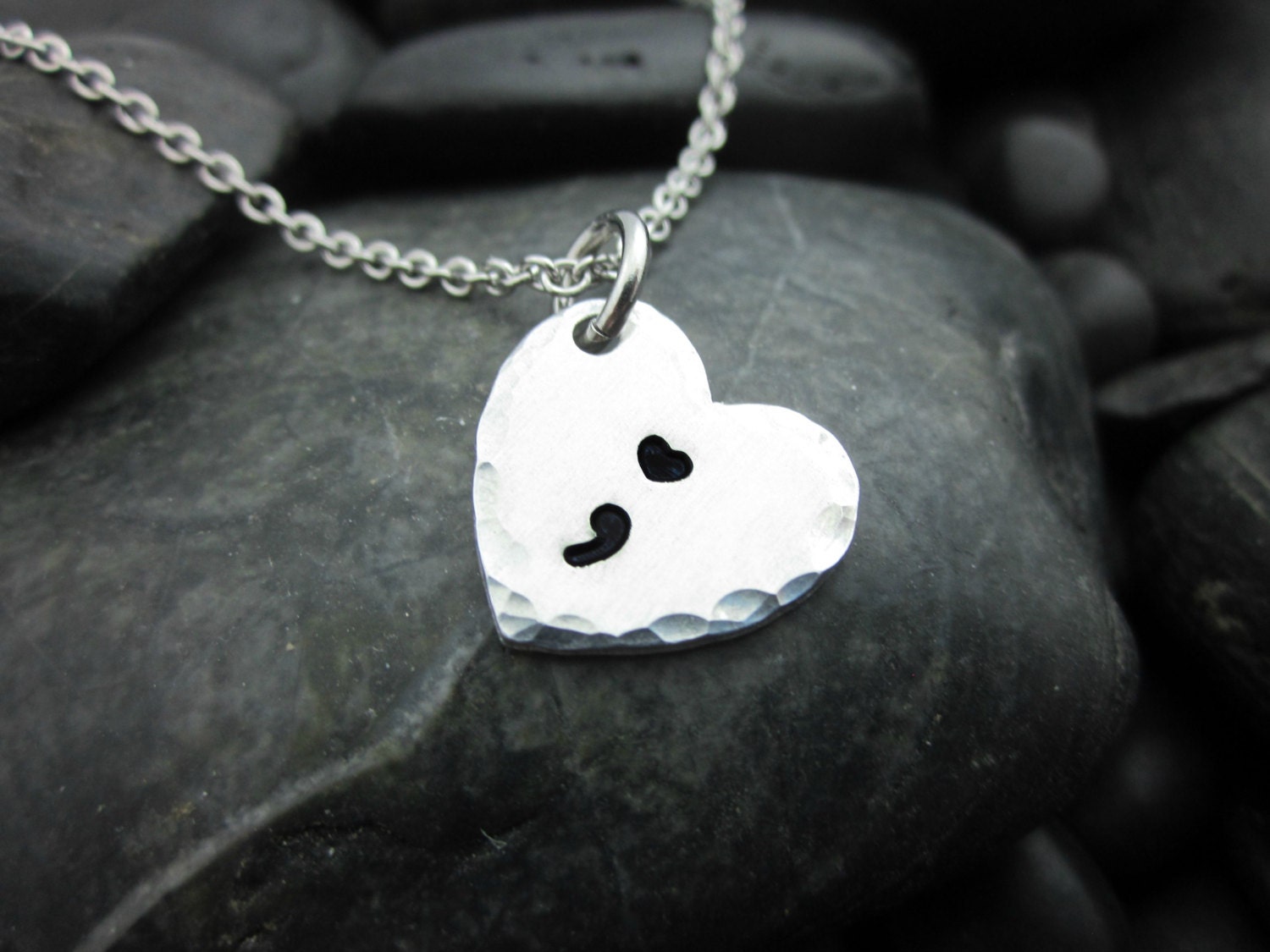